This country is in deep do-do…….we have collectively lost our grasp of what civics is all about.

For the most part civics is not a big subject in our schools any more……that needs to change and change NOW!

Our current divide within the co8untry is an perfect illustration how shit happens when civics education is ignored….

It will be natural for each side, energized by the unrest, to resort to thinking of civic education in its same standardized, partisan forms. For the Left, civics is more or less synonymous with activism. Democratic activities are held up as the paragon of patriotism, leaving students inclined to protesting, marching, and voting as the peak of political virtue.

By contrast, the Right often places greater emphasis on content civics, implying that a clear account of one’s history and an understanding of American institutions is sufficient for cultivating civic virtue.

Both approaches to civic education are inadequate because both are flip sides of the same coin. Each shares the aim of answering what it means to be a citizen, before answering the far more pressing and profound question, namely: what it means to be human. Answering this question is not a distraction from civics education. It is a necessary precondition for beginning to understand American citizenship.

To Save America, Reclaim Civics

What seems to be the nation;s biggest problem these days?

“Too many Americans lack an understanding of basic elements of their government and governing principles,” a study last year by the Knight Foundation and the Aspen Institute concluded. Moreover, “Technology is providing access to so much information — and disinformation — that it is overwhelming individuals’ ability to determine what is true, especially in the absence of widespread digital literacy.”

Never before has there been more information available at the tip of our fingers, yet Americans feel less informed than ever. Consumption habits have also changed: Teens are no longer reading trustworthy periodical sources on a daily basis, notably. This is highlighted by the fact that 69 percent of teens trust that traditional news sources will get the facts right, yet only 30 percent are engaged with those sources.

Furthermore, civics education has long been a forgotten area of the curriculum. State requirements for civics vary state to state, an approach that arguably is failing our students as only 24 percent of them reached the standard of “proficient” in the government’s most recent National Assessment for Educational Progress.

Both these source are just reiterating what I have been yelling about for a decade or more….ignorance.

If this country is ever going to heal from the riffs of the past several decades then a Civics education is mandatory.

UNITY!  That will save this country 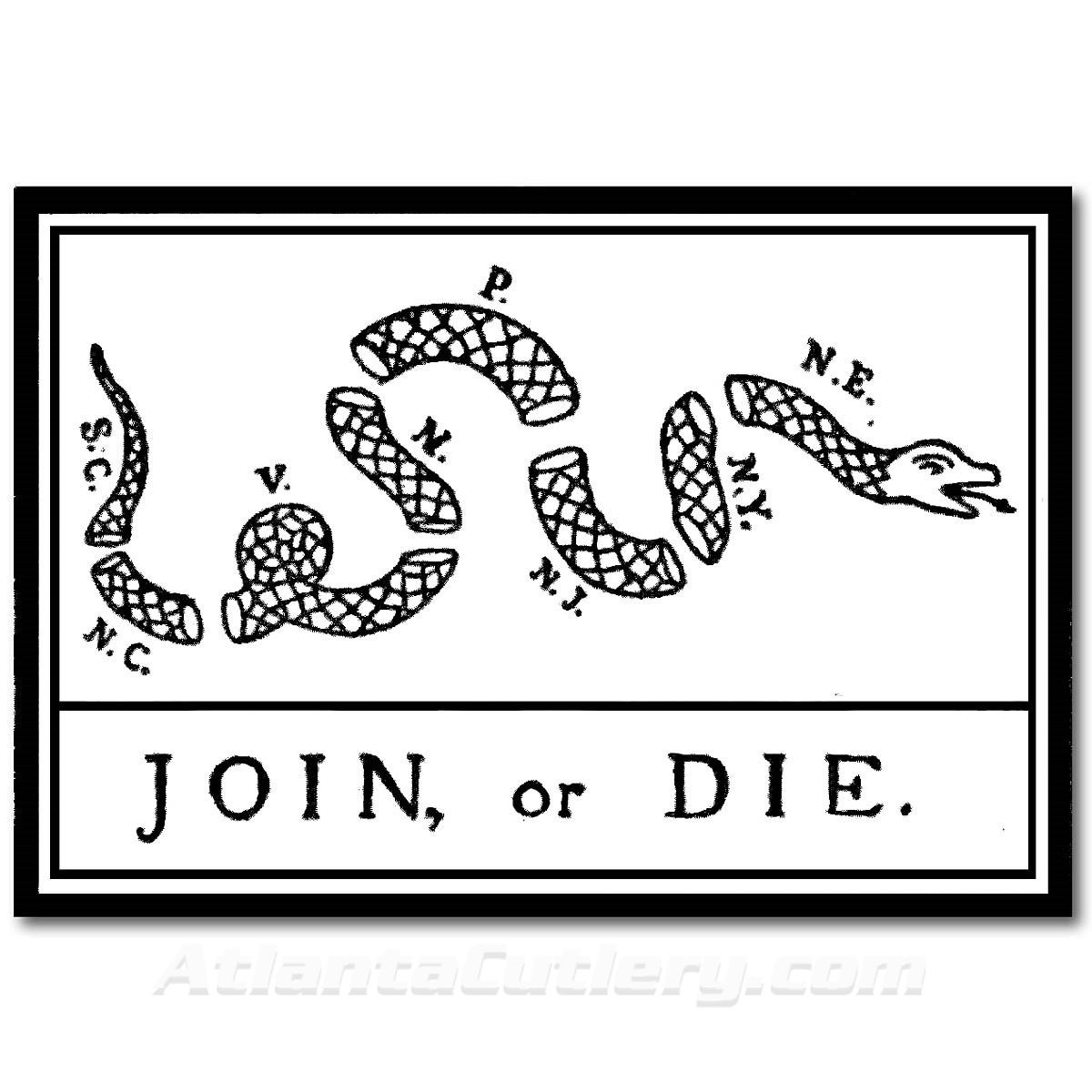 UNITY will save this nation….I mean unity of the people…parties be DAMN!

The other option is that we keep going along the lines of today and the nation will be just as disjointed as the snake above.

Which is you choice?

I have been a radical, labor organizer, writer, lecturer, teacher, analyst, political activist , convention delegate and I still have my sanity--who knew? View all posts by lobotero

5 thoughts on “Time To Reclaim Civics”

This site uses Akismet to reduce spam. Learn how your comment data is processed.